Sad there is so much religious tension in Egypt. So much beauty and history there.

Now, this is something not many tourists get to see. I’m truly excited to be sharing this with you all. Unfortunately, some of these sites and buildings have been destroy due to bombings. So, these are photos that are hard to come by.

The Coptic Christians are actually descents of the Greek settlers, since ancient times. They eventually mixed with the general population; however, they maintained their religion and culture. That’s why you see a lot of greek letters in the Coptic alphabet. 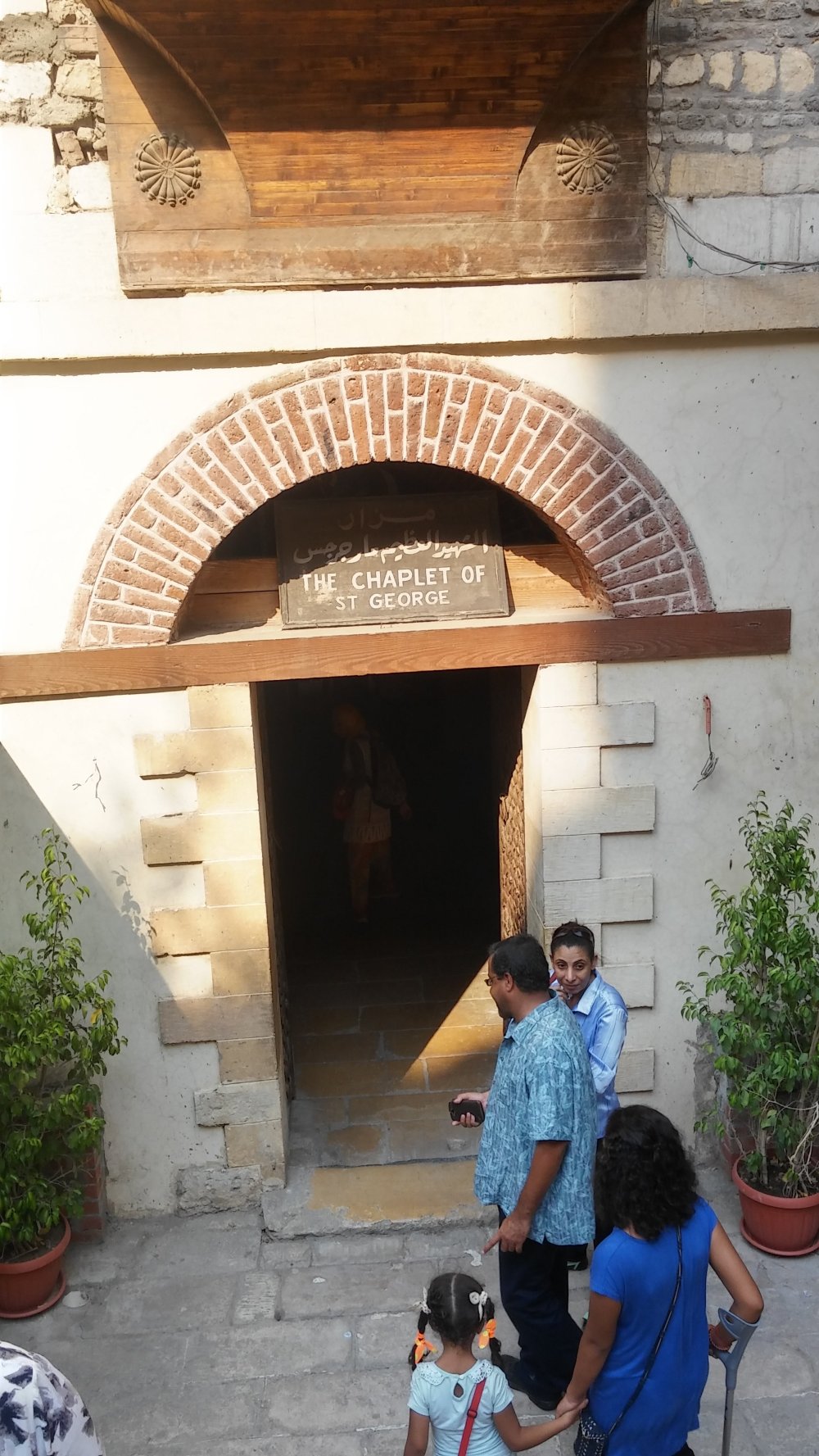 Another church in old Cairo taken by Hugo Morel

Walking around and you really feel a sense of community. Similar to most minority communities, there’s a sense of togetherness. Everybody knows everybody, or knows your family.

As we explored the churches, it was hard not to notice the diversity. You see muslims in the churches viewing…