I have no problem with any religion that honors peace, freedom, non violence, and basic human rights. We are all God’s children regardless of which God we pray to.

Going around Egypt in the less touristy areas, I noticed a lot of the shops were closed. My local friend, Nada, told me it was Eid. Eid is like thanksgiving for Muslims. It marks the end of ramadan, a month where muslims wouldn’t drink nor eat until sunset for a month. 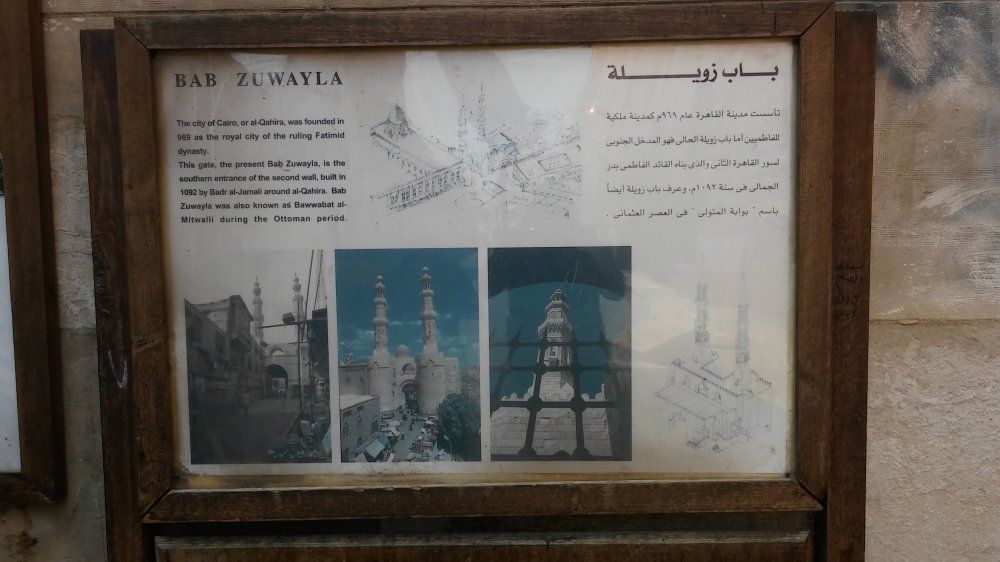 All this was new to me because I never really knew about Islam growing up. I used to be afraid of Muslims and Arabs as a kid because all of the negativity coming from the news stations. I remembered 9/11 and San Francisco closing off the Golden Gate Bridge. Through a strange twist of events, I found out my grandma is Lebanese. 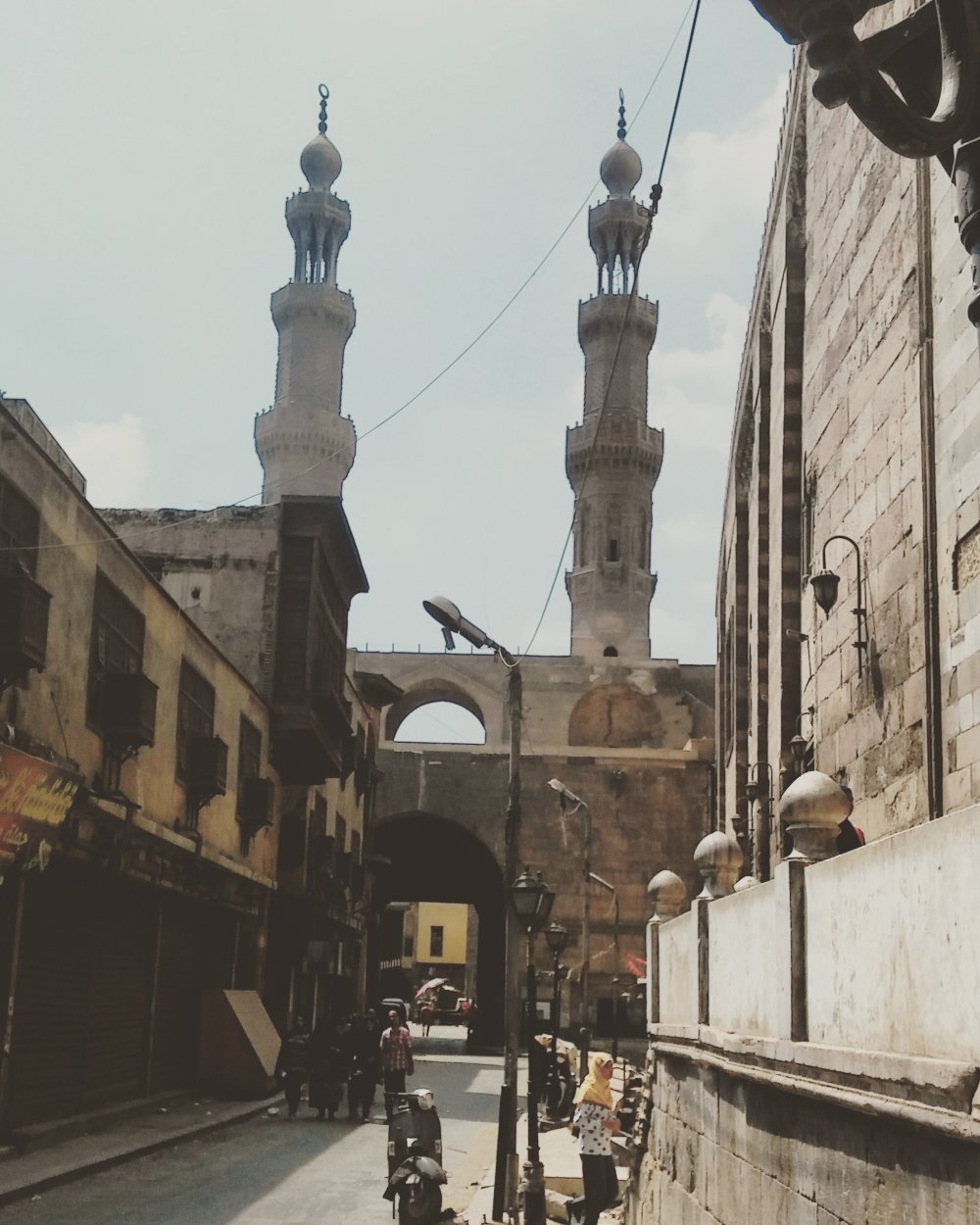 Since my local friend was Muslim, we had to go to…